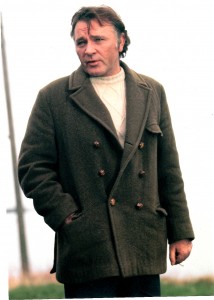 “To begin at the beginning…” – Dylan Thomas 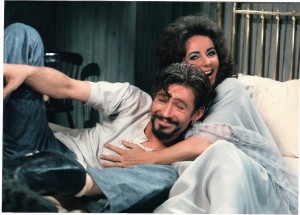 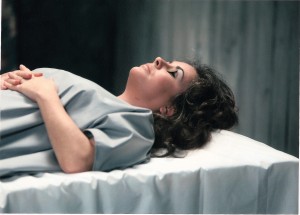 The film was very well received after its opening in 1971 at the Venice Festival. As Richard Burton said: “It is all about religion, sex and death – and it is a comic masterpiece.” 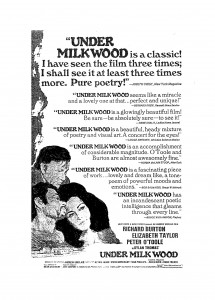 ‘Among the Debrett of Welsh actors’ and David Jason, the film also stars Glynis Johns and Victor Spinetti – 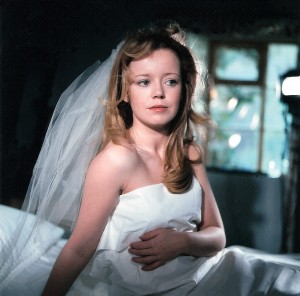 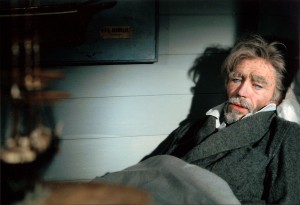 And Captain Cat, remembering his past love, the dead Rosie Probert.

The American Press was excellent. To promote the centenary of the birth of Dylan Thomas in 2014, Andrew Sinclair toured England and Wales with his film of Under Milk Wood.

He spoke at festivals, cultural centres, at university towns and cities, particularly those with media centres, where he talked on turning plays and novels into films.

The tour ended in Fishguard, location for this magical film.