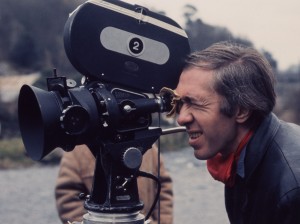 Andrew Sinclair: From my reputation, Elizabeth Taylor disliked me on sight. As a child star, she felt undereducated. Her husband Richard had wanted to become an Oxford don, and I had been known in Hollywood as the only Cambridge don not called Corleone. 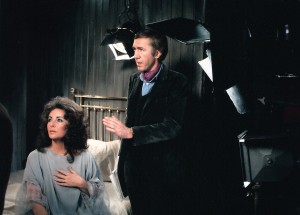 After a row when Elizabeth made herself up to look like Cleopatra and not a Welsh whore, Peter O’Toole saved me from her leaving the picture by getting her and Burton drunk over lunch to finish the shoot.

Burton was his usual self on set. As he said, “Because I loved Dylan, I’ll be sober. That’s only two bottles of vodka a day, not four.”